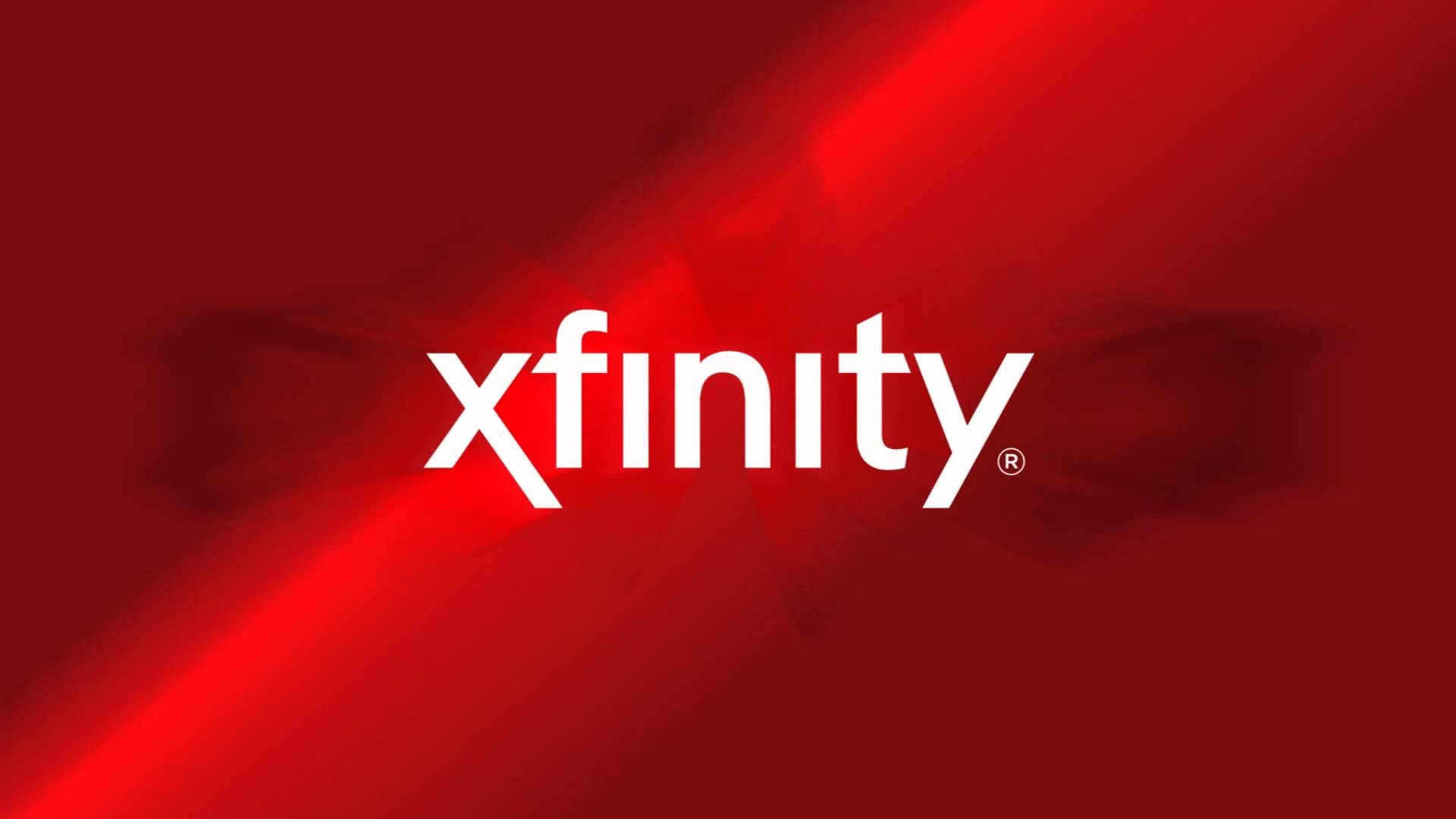 It happened while I was gone

When I was last living in the States, the Internet was still fairly young and archaic.

We lived on 5 Acres out in the country, so our internet options were very limited. Broadband was just coming into being, but not where we lived. Where we lived, the fastest internet available in 1999 was dial-up, and the speeds maxed out at 28.8 Kbps. We were lucky if we could actually get 14.4 Kbps, though.

Internet also improved in the Philippines

When we first went to the Philippines to live, the internet was very slow too. About a year after our move, I was able to get “broadband” internet through a satellite dish. I even opened an Internet Cafe with the only broadband speeds in town. In those days, 256 Kbps was considered broadband and compared to what I (and others) was used to, it was fast indeed. This was while we were living in General Santos City.

When we moved to Davao City, we were able to get DSL, 2 Mbps.

Over the years, speeds got better and better.

In February 2018 I got my first Fiber connection, 100 Mbps (both down and up). It was amazing. I was so happy. And, it was also reliable. It rarely ever got slow, and when it did, the speed came back in a short time. I was in heaven.

When we moved to the States

In January 2019, earlier this year, I got my first US broadband. It is from Xfinity, through a cable modem.

But, starting in March…

Starting a few weeks ago, around mid-March, I started experiencing speed problems, and also regular outages.

Every evening, starting around 7 PM, I would suddenly lose Internet altogether. After about 10 minutes the internet would come back, but speed was very unstable. Speeds would vary between 2 Mbps to 30 Mbps. Slow either way, compared to what I was paying for. But, after 10 or 15 minutes of these slow and unstable speeds, my internet would die again for 10 or 15 minutes.

What was going on? I was not happy, it was virtually unusable.

Last night I did a lot of research, and today I decided to spend some money attempting to fix the problem.

Firstly, I decided to buy my own Cable Modem, an Arris SurfBoard SB6183. I should have done this back in January because I have been paying $13/month to rent Xfinity’s substandard cable modem. Now, I bought my own modem and my Xfinity bill will be decreased by $13 per month, paying for the new modem in a short time.

I have been studying about Mesh Networks for WiFi and decided that such a network would probably help me with the problems I have been experiencing. After studying it, I decided to go for Google WiFi.

I have to say, I am very impressed with Google WiFi, even though I’ve only been playing with it for a short time. So easy to install. So many features. Just good all around.

My first step was to set up the WiFi network, connecting it to my existing Cable Modem (the rented Xfinity modem). I had bought a 3 pack of Google WiFi access points. I set up the main access point in the master bedroom where the cable modem is.

To set up the 3 access points took about 10 minutes, maybe 15 at the most. So easy to do, no tech knowledge necessary. Not only easy and good performance, but also nice looking equipment.

After just 10 to 15 minutes the WiFi Network was working great. I had full WiFi signal strength throughout the house, which was not the case before.

I had a few locations where I wanted to use Ethernet connections instead of WiFi, so I set those up next. Fast and easy, again.

Step 3: Switch to the new Modem

After all of the networking was good, it was time for me to switch from the Xfinity modem to the new Arris.

It was all fairly easy. The most difficult part was getting the new Arris modem activated on the Xfinity network. I ended up having to call tech support and talking to “Ana” in India. Ana was a bit difficult to understand, but she was nice, and she was also helpful. It took 30 minutes or so, but she got my new Arris Surfboard modem up and running.

So, how did it work out?

Well, as I type this, it is about 3 to 4 hours after I got everything set up and working. So far, it is fantastic.

The serious internet outages and slow-downs that I have been experiencing daily always start around 7 PM, and go on through the night until I go to bed. As I type this, it is 8:30 PM and so far I have had no slowdowns or outages to my Internet. I think the problem is fixed.

In fact, my internet, both upload, and download are quite a bit faster than I have seen yet.

Yes, it happened while I was gone

Although I had good internet in the Philippines, there are some things that just were not available there.

The main thing I am thinking of is Mesh WiFi, like Google WiFi. A friend (expat in the Philippines) was asking me earlier what a mesh network was, and I explained it to him. I just have never heard of mesh network gear in the Philippines. Both the ease of setup and the ability to have strong WiFi everywhere in the house has greatly impressed me. It was expensive, but it was also a good investment, especially for somebody like myself, who makes his money on the Internet, and needs good connectivity.

I hope I can get a Fiber connection someday soon here, but that is not available here where I live. But, for now, the Cable access seems great, especially since I have fixed some problems.