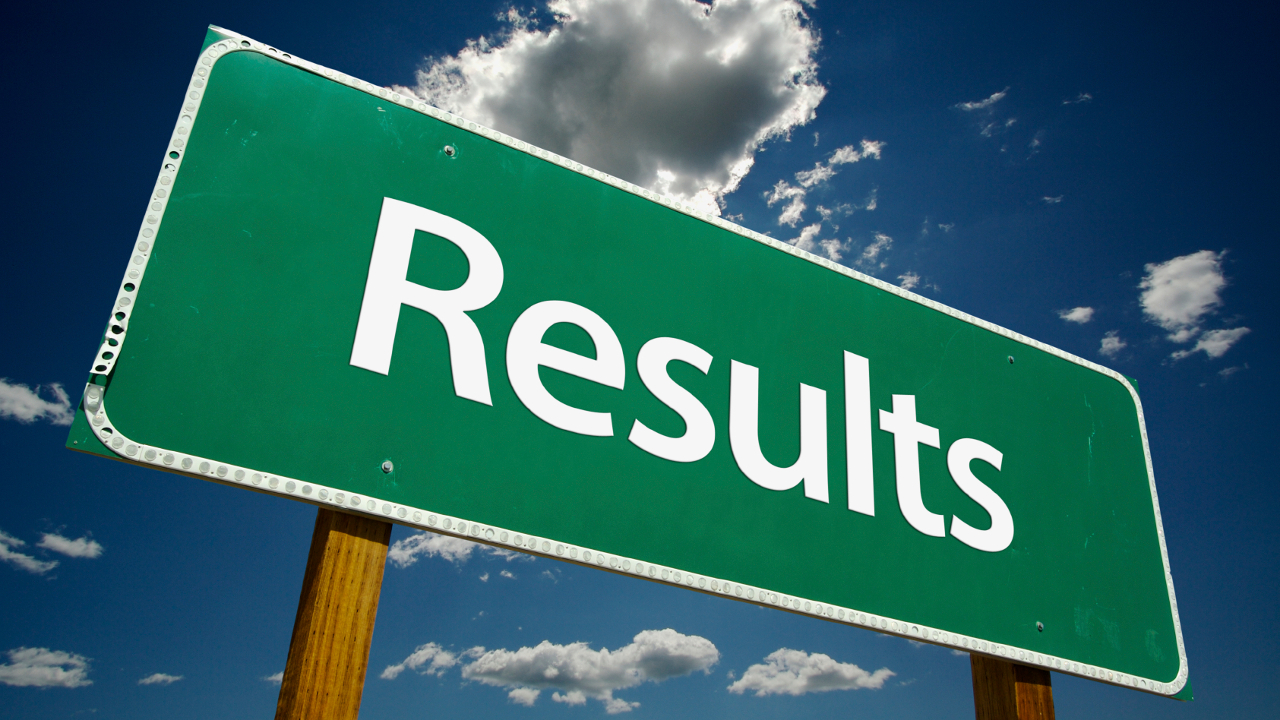 Well, over the last couple of days I have been telling you about the fact that I have now got SSL certificates for every one of my websites. I have had a few other webmasters tell me that it is stupid to have SSL for websites that are not e-commerce sites.

On the other hand, I have had a couple of friends who own multiple websites tell me that because it is so cheap and so easy to do SSL these days, it would be stupid for any website owner not to have SSL.

So, as you can see, there is a wide mixture of opinion.

What I do know is that Google’s algorithm for ranking sites now includes whether or not the site is SSL. For several years, I kind of blew that off, didn’t think it was very important. As I told you the other day, though, I was switching to a new payment gateway on some of my e-commerce sites, and I needed to have SSL security in order to make the switch. When I found out how cheap (free) and easy it was to adopt SSL, I decided to go for it on every website I own.

So, what kind of results did I see? Did I see any movement in my rankings?

Well, yes, I did. I saw changes in my rankings and it happened very quickly.

I have one site, in particular, which usually ranked number one on Google for the keyword of my choice, and had ranked in that high position for many years. The site is more than 12 years old. Over the last year or so, I had slept in my rankings for that website though. In fact, my highest-ranking for that website was on page 3 of the Google rankings. Not very good. It made me unhappy.

Well, after installing SSL, I was very happy with my ranking. I was back at number one again, after about a year of not even being listed on the first page of Google. This change happened within 24 hours. The cost me nothing except for the work that I did to get everything set up. Big change, low cost, everything was great.

As I check other websites that I own, I am also seeing better rankings on all of them. So, I would highly recommend making the move if you are website owner. I guess what I would say is that going with SSL may not always help your rankings, but I am quite sure that it will never hurt. I am also relatively sure that you will see rankings increase when you start using SSL.

So, those are my SSL results, and I couldn’t be happier. Give it a shot!