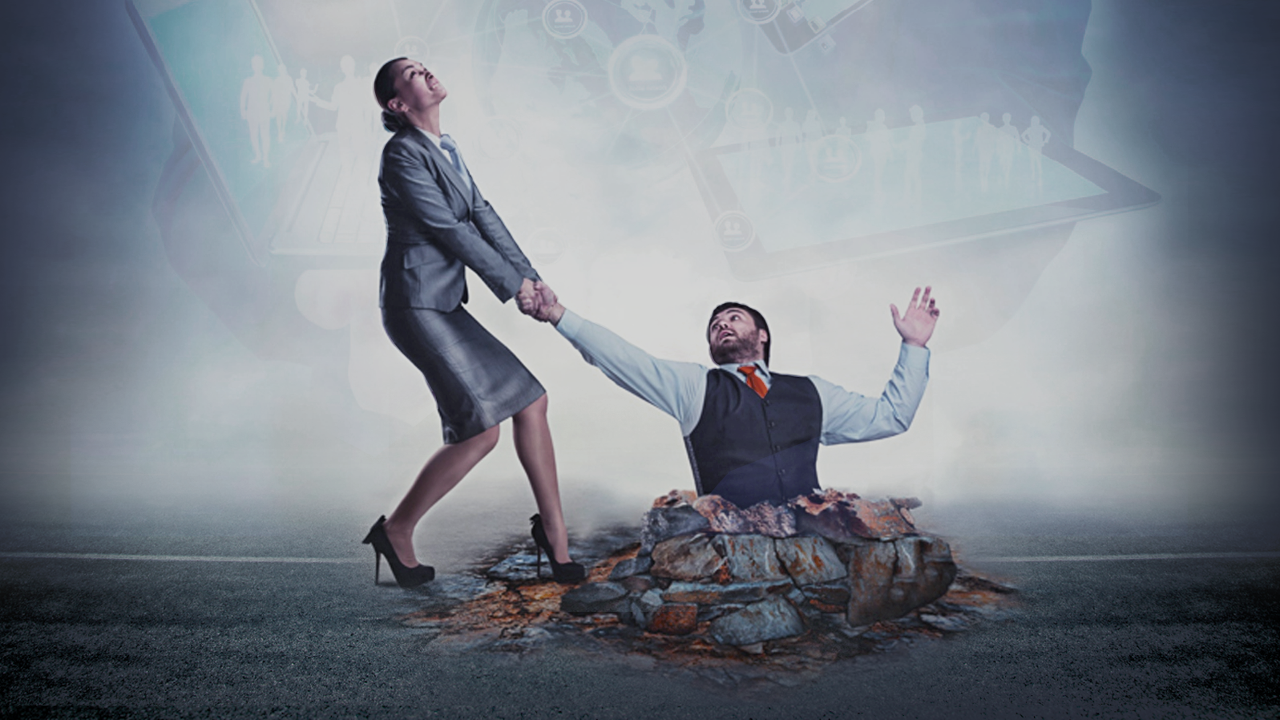 This week, while we’ve been talking about SSL, I have told you just how easy it was to install SSL on all of my websites.

It was quick, painless, and just the click of a few buttons. However, I found out that there were also pitfalls. Some of my sites started doing weird things.

On one of my websites, a featured image on the front page was not showing, a broken image was there. I checked, and the image was there on the server, but it would not show. If I right clicked on the image and selected to show the image in a new tab, a message would appear saying “too many redirects”. I could not figure out what was going on. As I dug into it, though, I found the problem. I had to go into my Word press settings, and put HTTPS into the site URL. This fixed the problem.

If you try this, one thing to be careful of, though, is to make sure that you clear the cache before you look at the website again.

On another website, probably my most popular website, when I went to the Word press and media gallery, all of my images just showed a gray box. Again, it was the same exact thing, I had to add the “s” to the site URL, and once I did that, everything worked fine again. It took me several days to figure this out though!

Really, all of the weird things involving SSL had to do with images, and other error messages saying “too many redirects”. In the end, every one of these problems was fixed by changing the URL in the Word press settings.

Some of my sites worked fine with no changes, but about half of them required this settings update. If you are going to put SSL on a brand-new website, this should not ever be a problem. But if you have an existing website that you’re going to add SSL too, watch out for this kind of problems. I am sure that you will experience them something very similar.